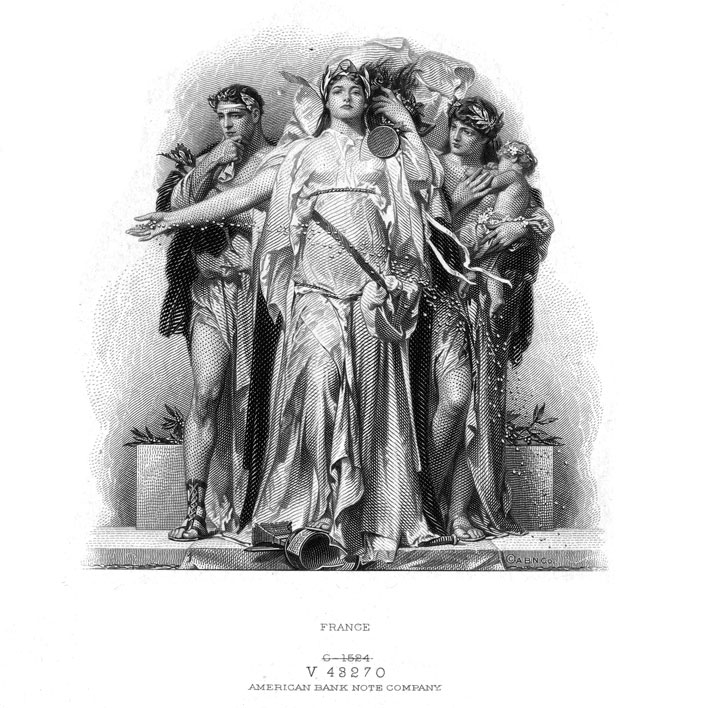 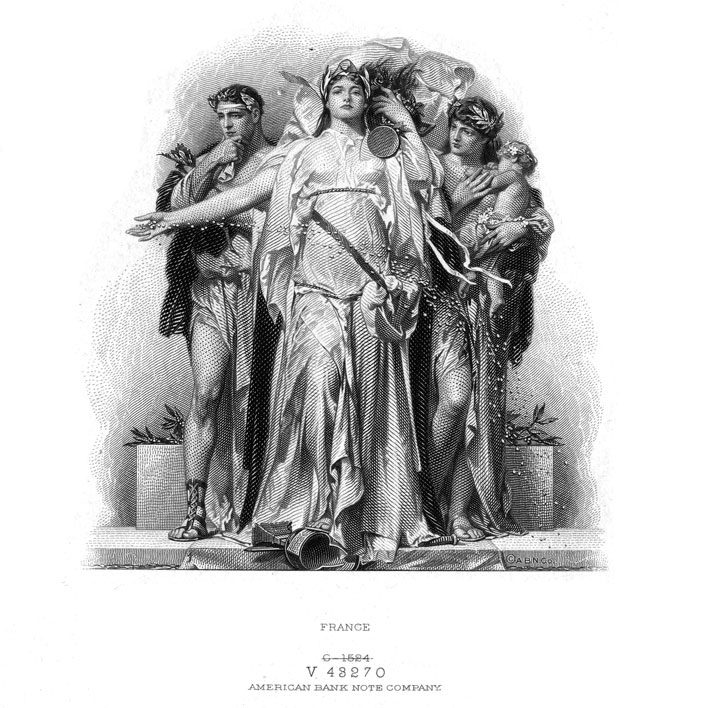 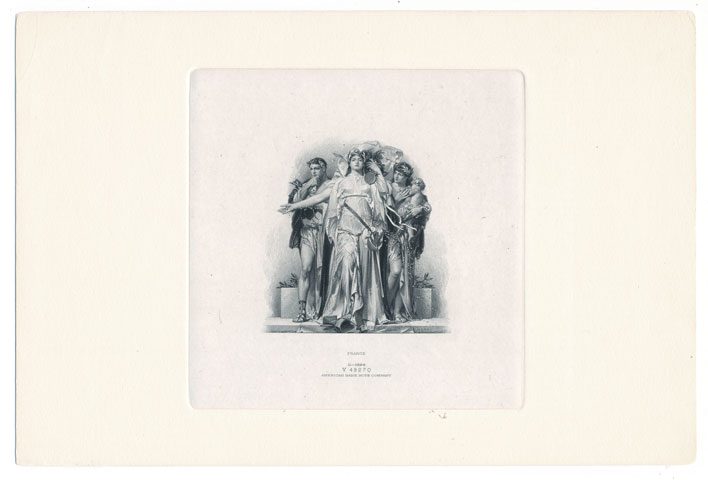 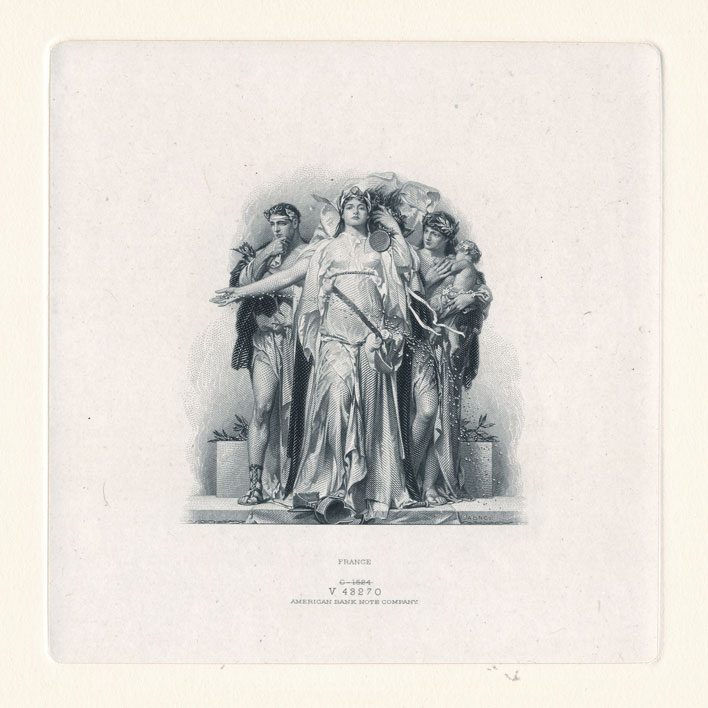 Robert Savage (1868-1943) is widely considered the finest bank note picture engraver of the twentieth century. He worked at American Bank Note Company for 52 years, from 1891 to his death in 1943. He was head of the picture engraving department at ABN in the early twentieth century but gave up the title in 1923 to Edwin Gunn, his longtime colleague (and almost his equal) though he continued to engrave for American to the end of his life. He never retired.