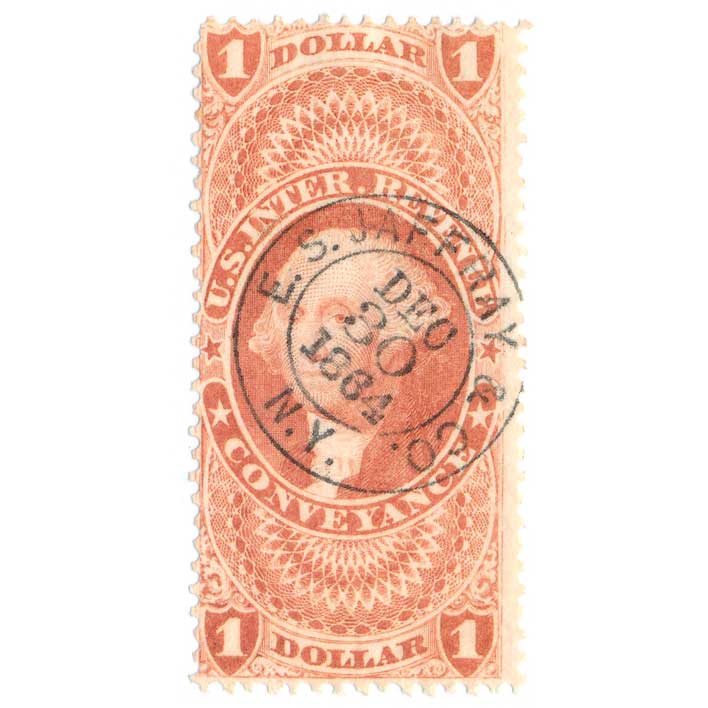 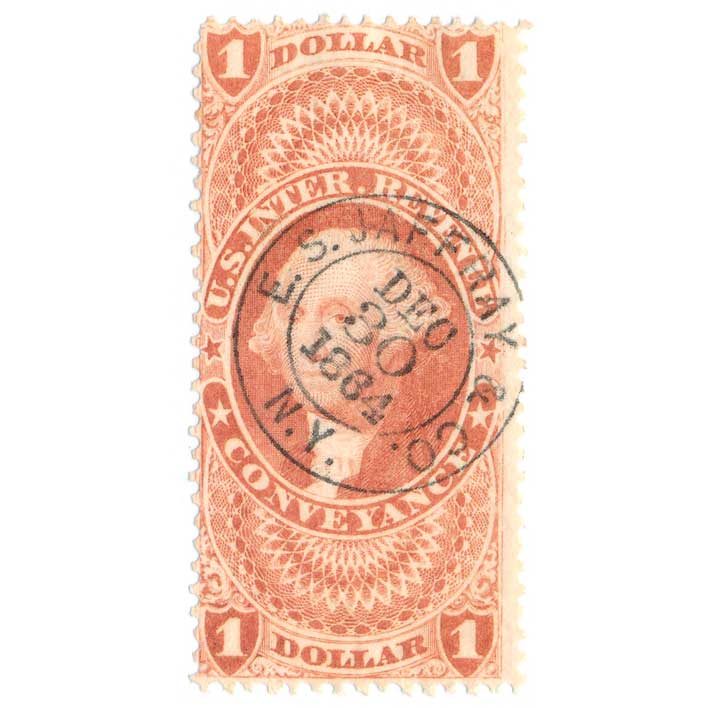 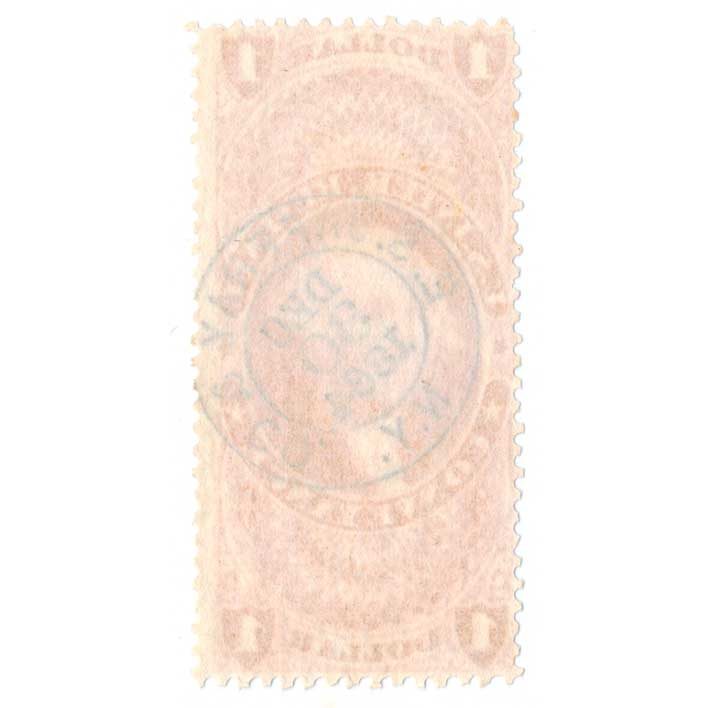 E.s. Jaffray owned a lace and wholesale dry goods store at Broadway and Leonard St., NY, The company was in business for 83 years. Edward Somerville Jaffray died in 1892.