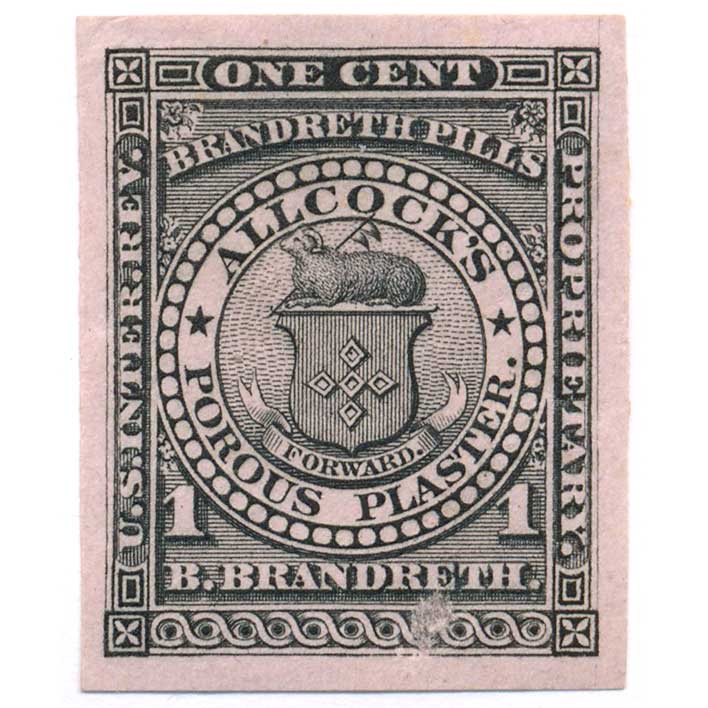 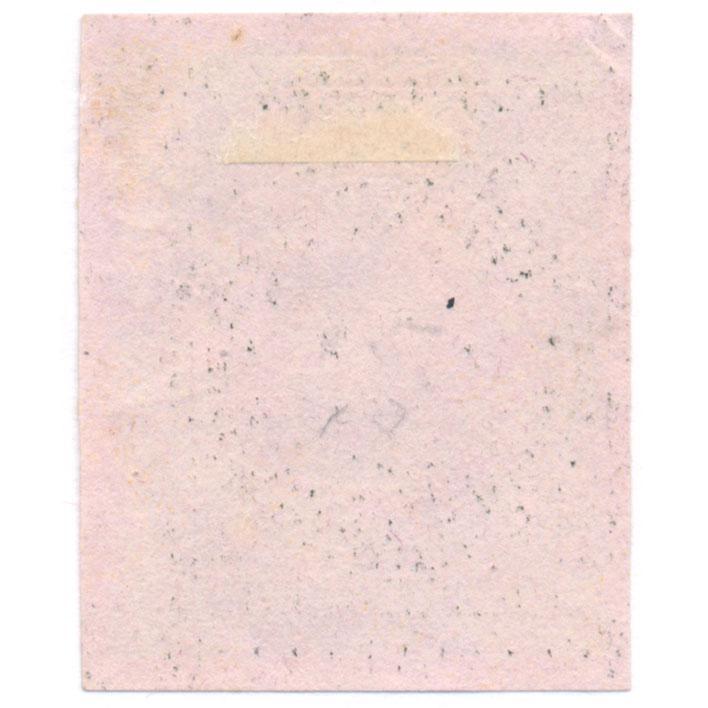 Dr. William Brandreth of Liverpool, England, discovered a combination of herbs in 1752 which he offered for public sale starting in 1759 as a cure for constipation and biliousness. But it was Dr. Brandreth's sixth and youngest grandson, Benjamin, who capitalized on hisgrandfather'ssecret formula. Benjamin began manufacturing Brandreth's Universal Vege­table Pills soon after he arrived in New York City in 1835, and within 5 years he was wealthy on the pills which contained aloes, colocynth, and gamboge – all potent cathartics. In 1848 he purchased Allcock's Porous Plasters to add to his wealth. With his fortune, Brandreth built a mas­sive hotel on Broadway in New York City and helped establish the New York Eclectic Medical College. Brandreth died in 1880 and he bequeathed his large family the factory which continued to manufacture pills and plasters. Both products are still being manufactured (mainly for export} by Allcock's Manufacturing Company of Ossining, New York. (Holcombe, Henry w., Scott’s Monthly Journal, 20: 120-125, 163-165, June-July, 1939; see also James Harvey Young, pp. 75-89; Gerald Carson, pp. 80, 102}