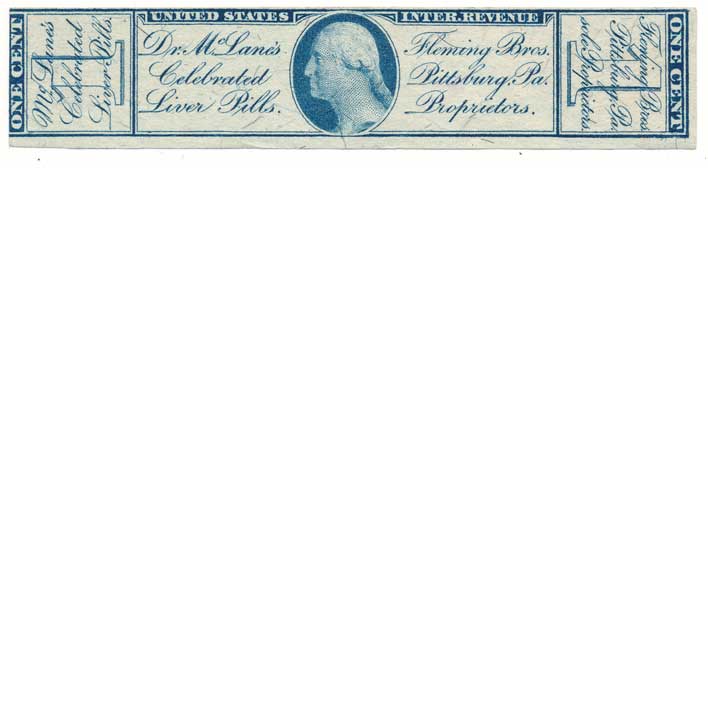 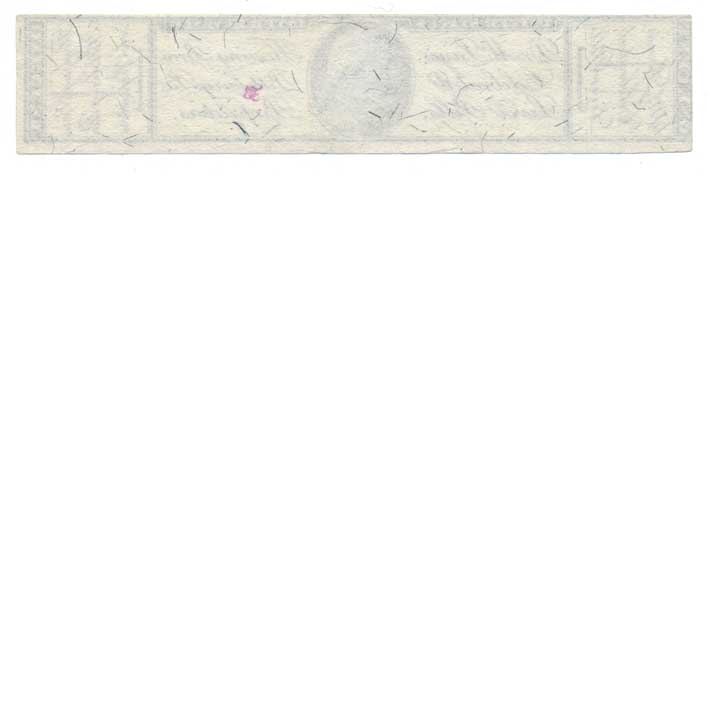 Commencing in 1844, Dr. Charles McLane was manufacturing Liver Pills, but when he died in 1855, John Fleming came into possession of the form­ula and by 1859 he was manufacturing them under the firm name of Flem­ing Bros., of Pittsburgh. An 1859 advertisement notes that “Dr. McLane’s celebrated Vermifuge and Liver Pills have gained such unprecedented popularity that the Fleming Bros. of Pittsburgh are giving heir undivided time and attention to their manufacture.” Dr. McLane’s liver pills were packed in a folded boxboard container, enclosed in a wrapper to which the long private die stamp was affixed lengthwise, sealing both ends. Fleming Bros., were also known to have manufactured Dr. McLane’s Celebrated Worm Specific or Vermifuge which was introduced by Dr. Charles McLane in 1844. Fleming Bros., remained in business until the late 1880’s.