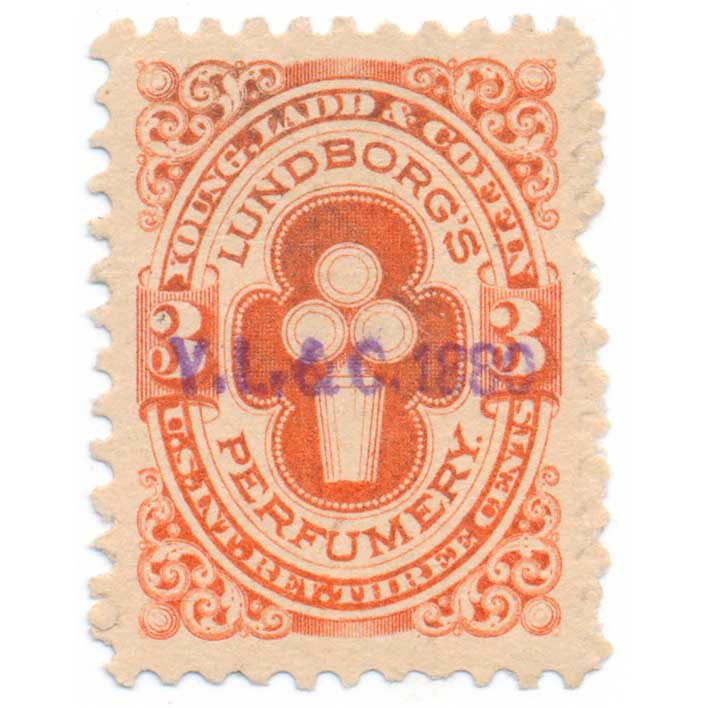 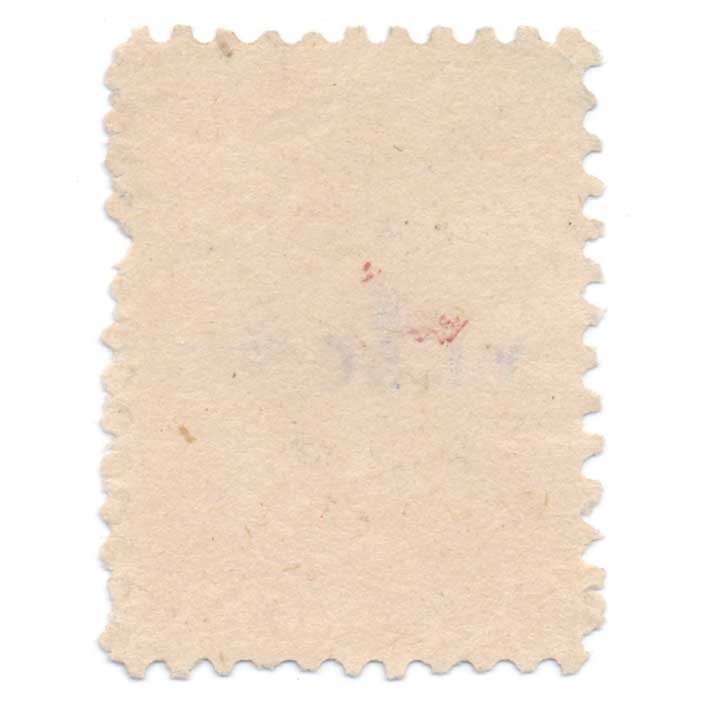 Lundborg’s Perfumery was founded in 1850 by a Swedish immigrant, John Marlie Lundborg who came to the United States and settled in Hudson, New Jersey. He left Sweden early in life and was a reported to be a fine botanist and chemist, who had a great love for flowers, and “possessed a peculiar gift duplicating their perfume”. Concocting perfume was not only a hobby, but proved to be lucrative and was turned into a business. After some years later in America, he established himself as a manufacturer of perfumes, in fact he is listed the New York City Business Directory by Trow in 1860 as a “perfumer.”

He sold an interest in his business to Richard D. Young in 1872 who purchased the recipes, trademarks, and good will from their inventor. By 1873, the company was renamed Young, Ladd & Coffin. It is worthwhile to note that Lundborg had “retired” when the perfumery company was reorganized, his name still appeared in advertising brochures in 1876 as Young, Ladd & Coffin retained Mr. Lundborg to take charge of their laboratory. He died a few years later in 1879 due to “softening of the brain” at the age of only 57, still an employee at the perfumery lab.

On Beyond Holcombe: Ladd & Coffin