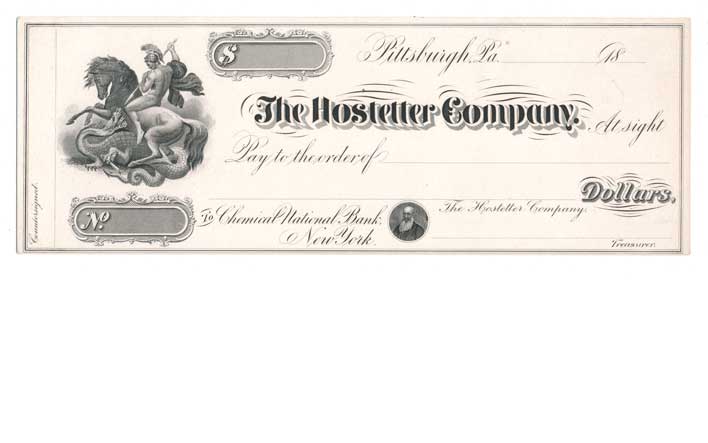 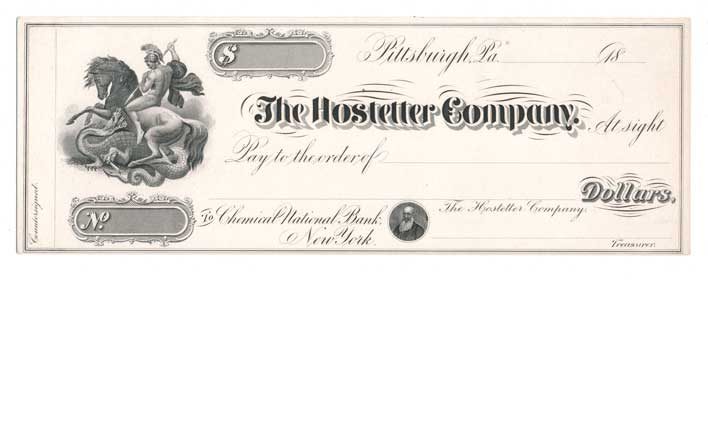 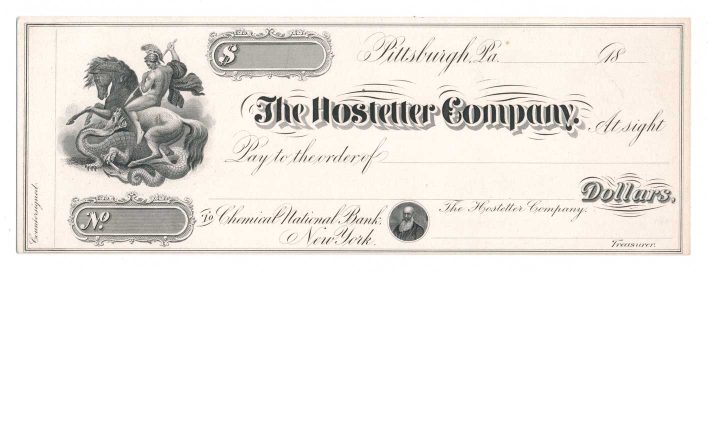 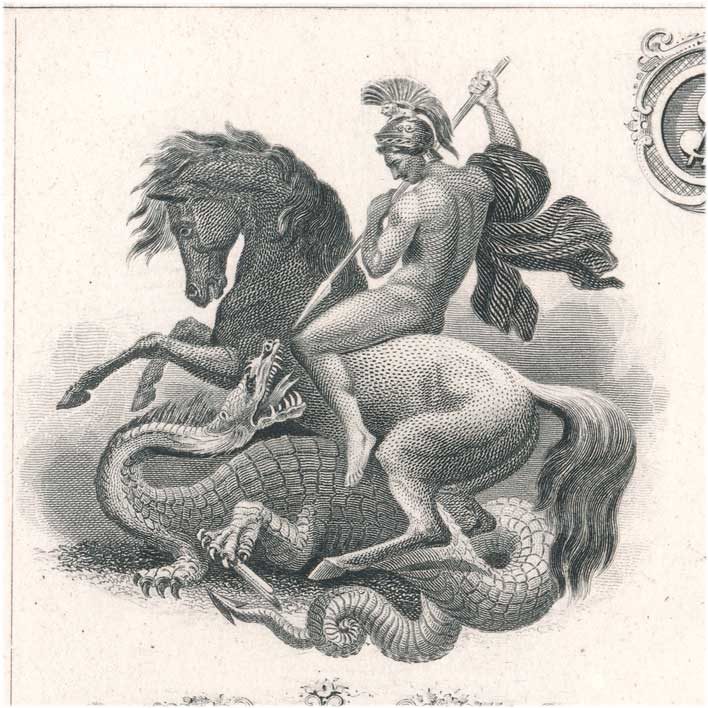 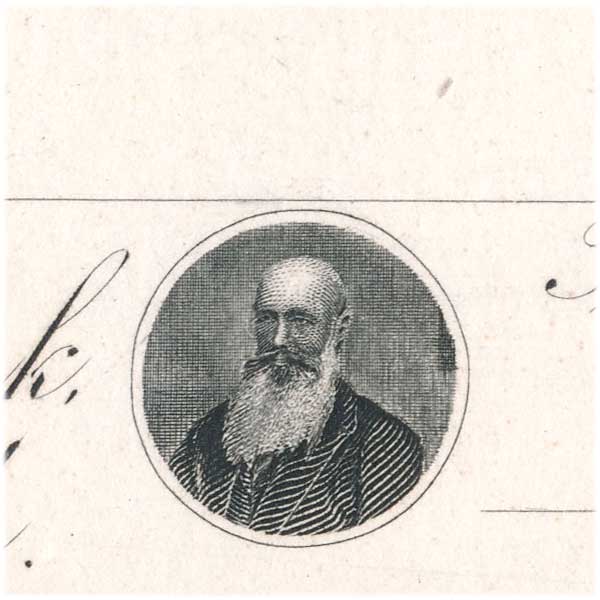 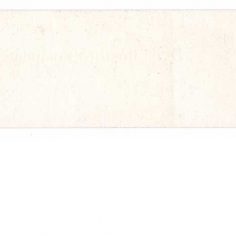 From the American Bank Note Company archives. May be unique.

When Jacob Hostetter, M.D., of Lancaster County, Pennsylvania, retired from practice in 1863, his son, Davis and George W. Smith, commenced the manufacture of dad’s favroite prescription in Pittsburgh. Their pro­motion for Hostetter’s Celebrated Stomach Bitters so impressed the War Department that the Government bought it by the car loads for the Union Army. Few cared that it contained cinchona, gentian, orange peel and anise, because the most active ingredient was alcohol – 47% strong. In fact, in 1878, the Internal Revenue Bureau questioned whether the Bitt­ers was a medicine or an alcoholic beverage, since it was being served in many bars. It was decided that the use of the bitters would decide its class. David Hostetter died in 1888, but the company continued to flourish under his son, D. Herbert Hostetter, and the firm remained in the family until 1934 when it was sold, but Hostetter’s tonic was mark­ eted at least until 1957.
(Holcombe, Henry W., Weekly Philatelic Gossip, 28: 620-621, 634, August 19, 1939; 62: 402-403, May 26, 1956; see also James Harvey Young, pp. 125-143)