UPDATE: I WILL NOT BE SHIPPING ORDERS JULY 3 -JULY 22. PLEASE FEEL FREE TO LOOK AROUND AND SHOP HOWEVER. 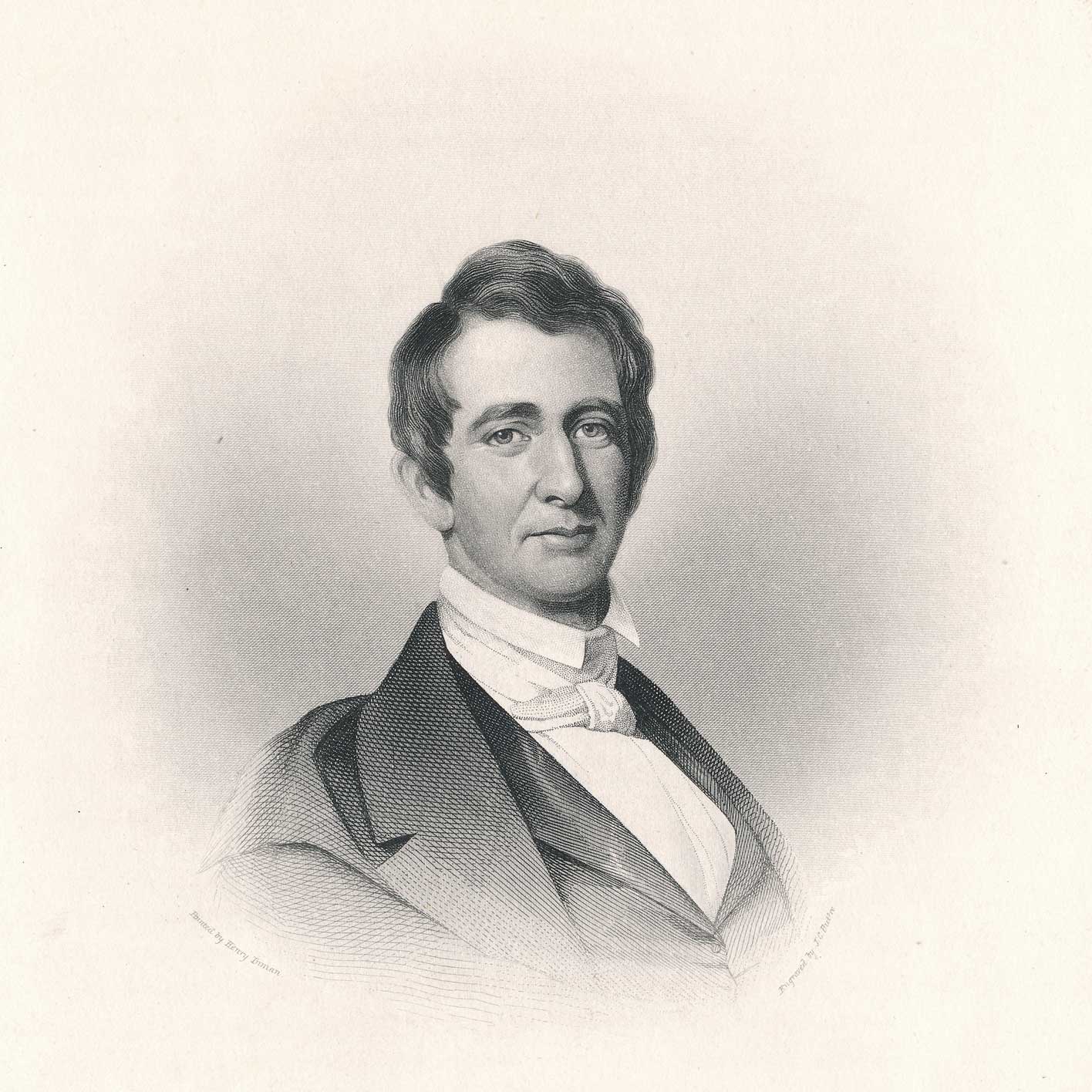 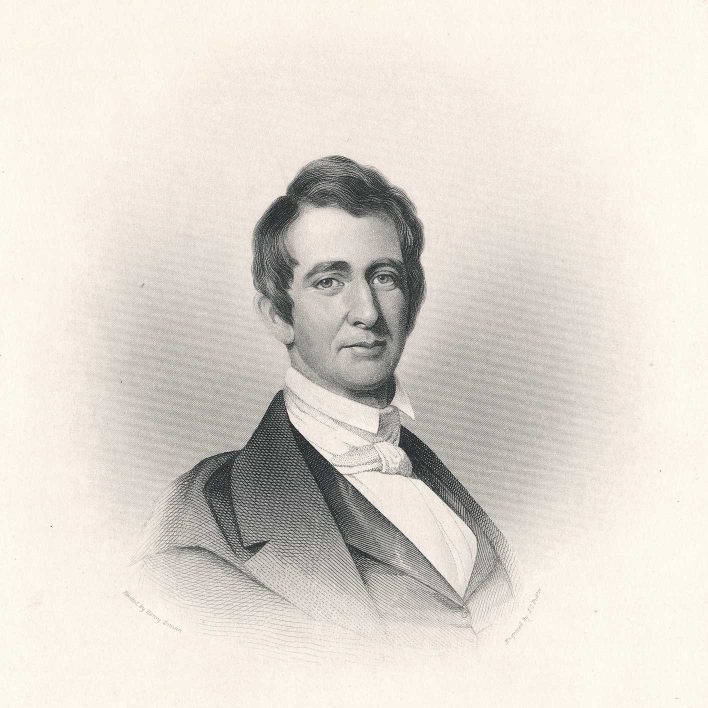 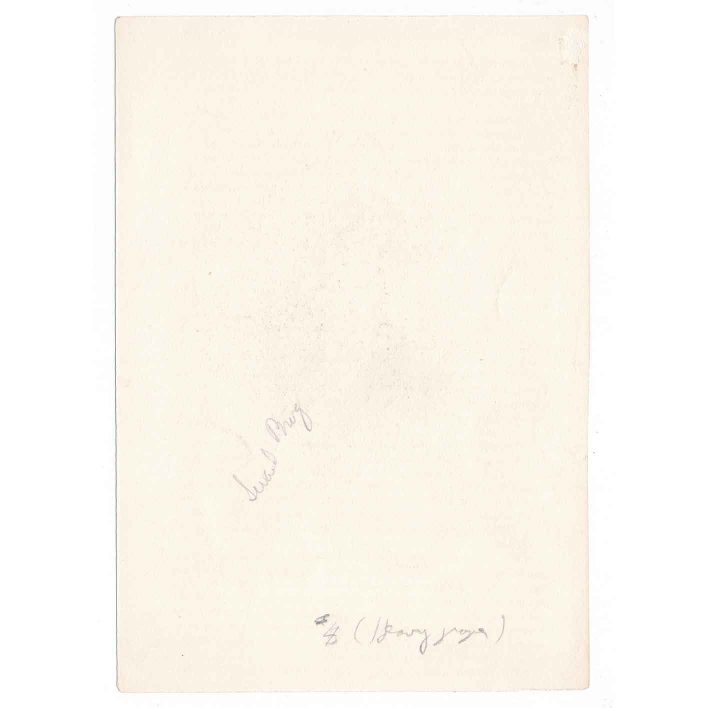 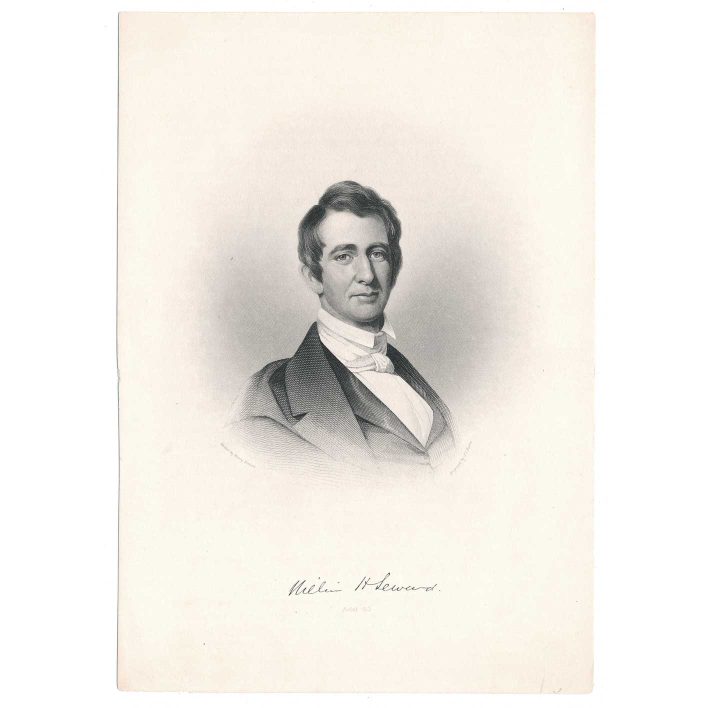 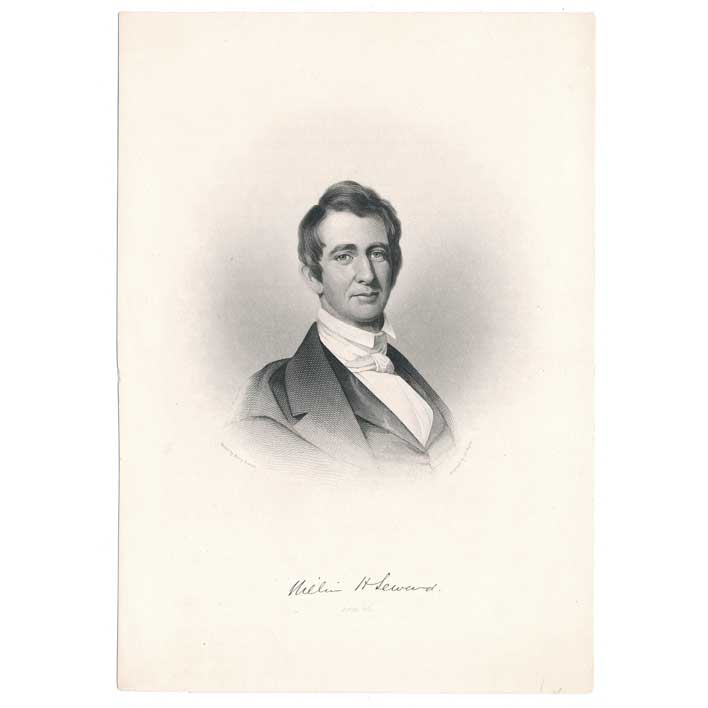 Portrait of William H. Seward by JC Buttre from Autographs for Freedom 1854. This is an original 19th century item, not a contemporary print.

William Seward (1801-1872), of Auburn, New York, served as governor of New York from 1838 to 1842. He was elected to the U.S. Senate as a Whig party member in 1847, primarily because of his anti-slavery stance. He fought a hard political battle against the Missouri Compromise of 1850 and in favor of the admission of California as a free state.

Seward later softened his stance on slavery to appease Southerners during his unsuccessful run for president on the Republican ticket. Lincoln made Seward his Secretary of State, and called upon Seward to help compose the Emancipation Proclamation. Seward also sheltered slaves on the Underground Railroad. He admired the work of Harriet Tubman, and sold her the land in Auburn, New York, where she built her home.