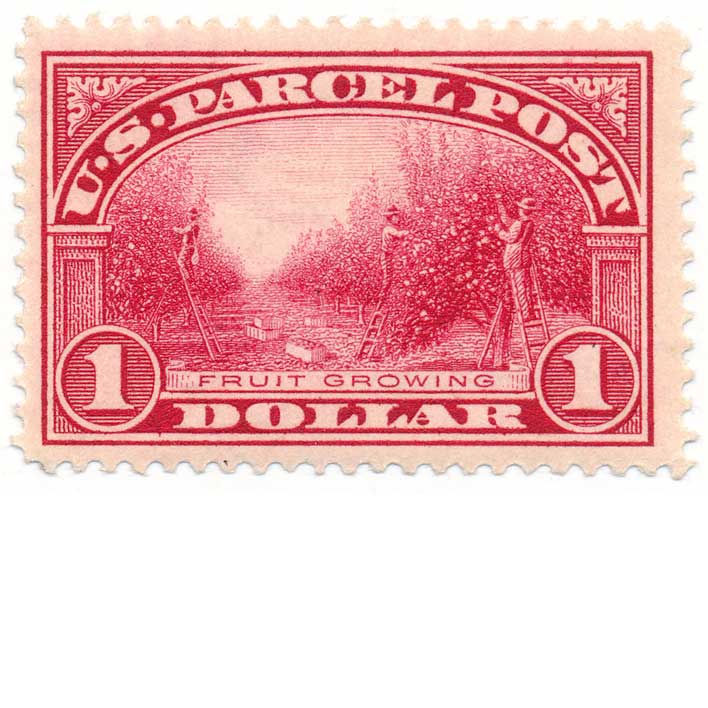 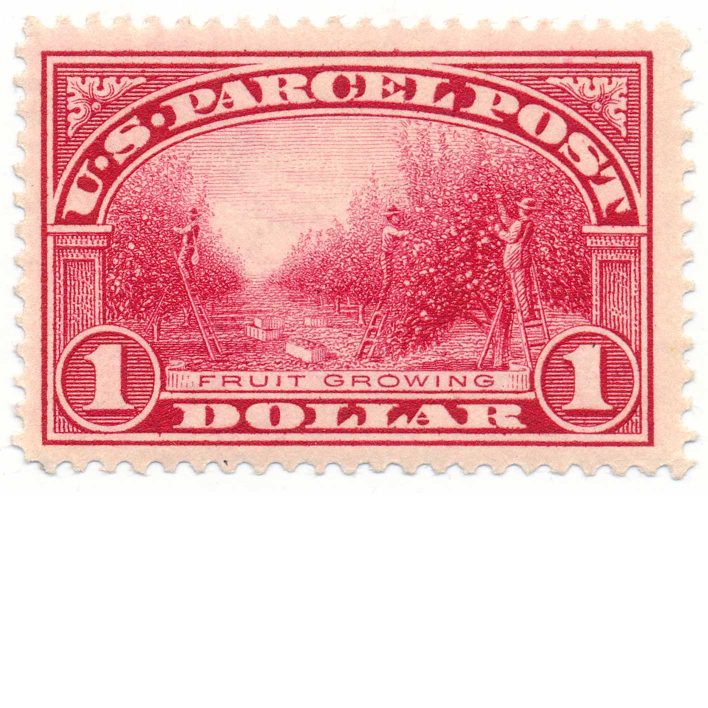 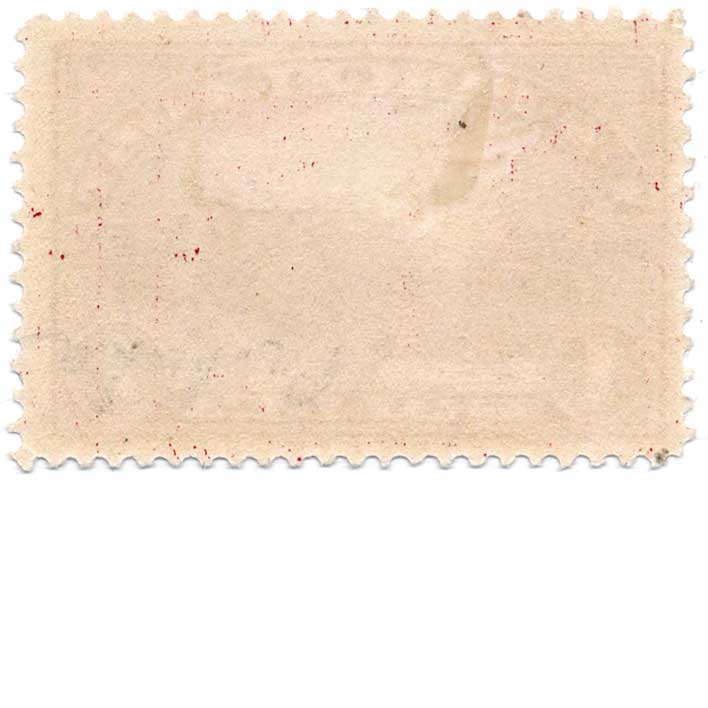 The U.S. Parcel Post stamps of 1912–13 were the first such stamps issued by the U.S. Post Office Department and consisted of twelve denominations to pay the postage on parcels weighing 16 ounces and more, with each denomination printed in the same color of “carmine-rose”. Their border design was similar while each denomination of stamp bore its own distinctive image in the center (vignette). Unlike regular postage items, whose rates were determined by weight in ounces, Parcel Post rates were determined and measured by increments in pounds. The new stamps were soon widely used by industry, farmers and others who lived in rural areas. Partly owing to some confusion involving their usage, their exclusive use as Parcel Post stamps proved short lived, as regular postage stamps were soon allowed to be used to pay parcel postage rates.

SKU: Q12-1 Categories: Back of the Book, Everything Else Tag: Parcel Post