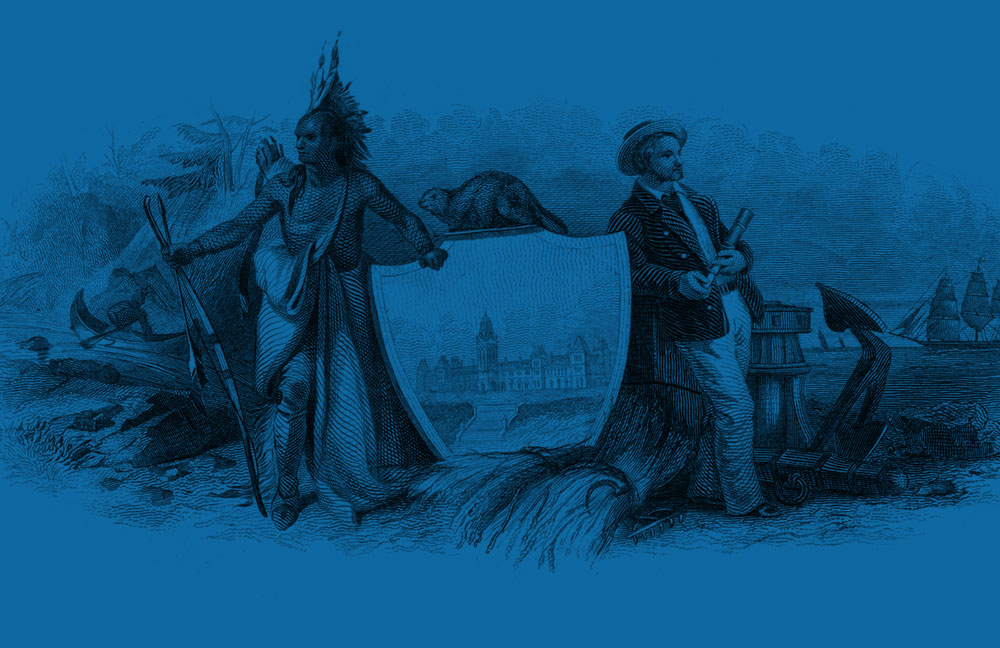 By the mid-19th century, American security intaglio engraving, executed on steel, had set the standard throughout the world. Jacob Perkins’ invention of siderography, the duplication of an engraved image on a hardened steel plate via a transfer wheel. In 1858 individual engravers and engraving companies that evolved from the early 18th century came together to form American Bank Note Company. By 1878 the Bureau of Engraving and Printing (BEP) was charged with the responsibility for engraving and printing all U.S. postage stamps and security paper. (Before that time it had shared the responsibility with private security-printing companies.) The United States was the engraving center of the world, and bank notes that emanated from ABNCo and the BET are examples of the “golden age” of the art. Below are examples of engravings from 1850 to 1950, some unique. Unlike those commonly found on eBay, which are mostly contemporary ABNCo prints from the dies from their archives before they were sold in the early 2000s, these for sale are genuine proofs and engravings from the heyday of American intaglio printing.