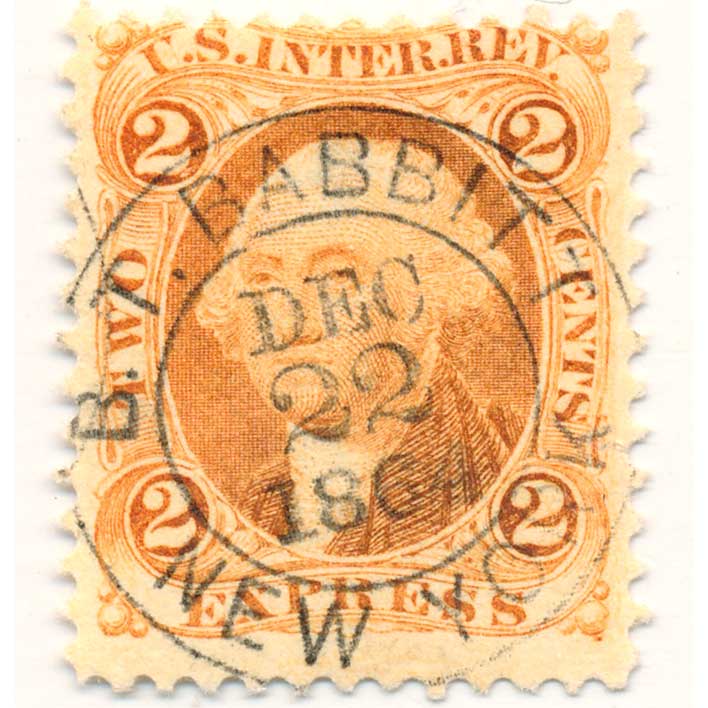 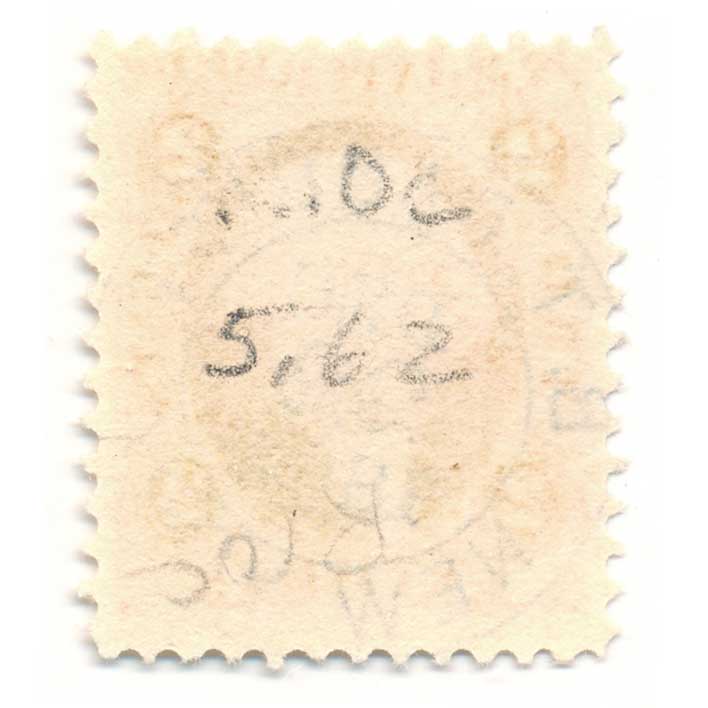 Benjamin Talbot Babbitt (May 1, 1809 – October 20, 1889) was a self-made American businessman and inventor who amassed a fortune in the soap industry, manufacturing Babbitt’s Best Soap.

Babbitt was located in New York City where he manufactured “saleratus” (or sodium bicarbonate, commonly called baking soda). He used a process which he invented, and sold the product in small, convenient and well marked packages. He packaged and marketed his product so well that he quickly controlled most of the sodium bicarbonate market. He started producing a baking powder, a soap powder and several varieties of soap, all of them also successfully marketed well, and very popular. In 1851, he became the first to manufacture and market soap in individual bars, which he packaged attractively and added a claim of quality. He took the ordinary and proved it could be turned into a marketable product. He, along with others like him, helped change American merchandising.

Babbitt invented most of the machinery he used in his production plants. He owned extensive iron works and machine shops in Whitesboro, New York. He held more than 100 patents. In addition to inventions concerning his own field of business, his invention ideas ranged from wind motors, to gun barrels, armor plate, ventilators, steam engine appliances, canal boats and artificial icemakers. — Wikipedia

Size and design the same as for the other two cent values excepting that the lower label is inscribed “EXPRESS.” The total number issued up to Aug. 31, 1864 was: Orange, 1,018,660; Blue, the last four months being partly estimated, 4,347,187. The number of unfinished, i. e., imperforate and part1y perforated, stamps received into the vault was 2,724,540. These are noted in the record, and are all blue.

An Historical Reference List of the Revenue Stamps of the United Stamps: Including the Private Die Proprietary Stamps