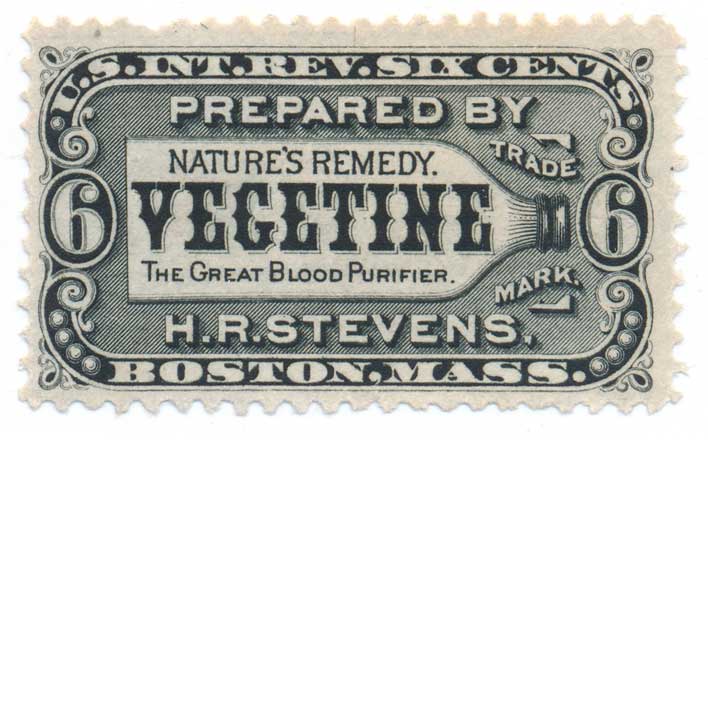 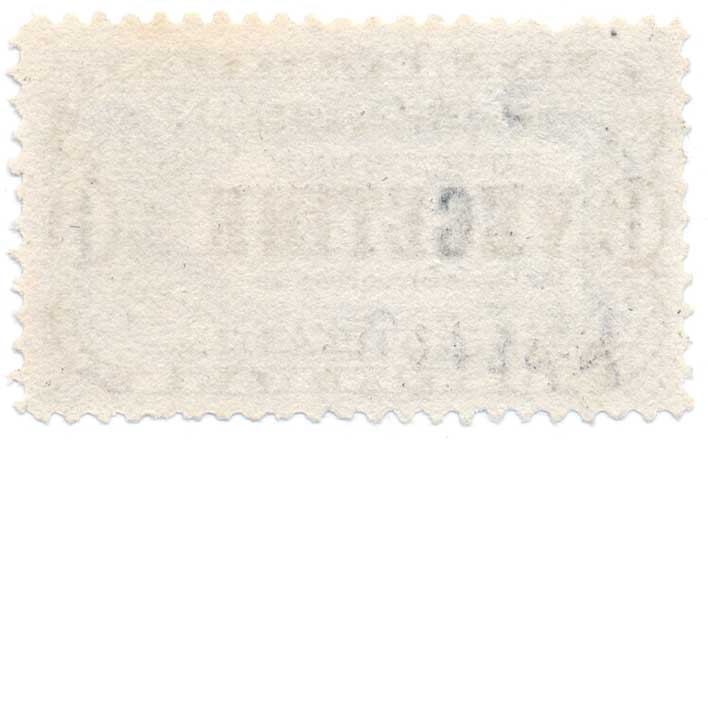 Henry R. Stevens was in the shipping business, located at Prentice’s Warf, Boston, where he became acquainted with Dr. Cummings. But it was not until 1871 that we know that Henry R. Stevens had become the propri­etor of Dr. Cummings Vegetine. By that time the nostrum was packed in cardboard cartons covered with bright orange glazed paper; the bottle containing the liquid was hand blown, oval in shape. Advertisements in 1871 described Vegetine “composed of roots, barks and herbs” and called it “The Great Blood Purifier.” Subsequently H. R. Stevens assumed pro­prietorship of Dr. Soule’s Oriental or Soverign Balm Pills and Week’s Magic Compound, formerly manufactured by William Joslyn & Sons of Troy, New York. In 1880 or 1881, George Pierce & Co. of Boston became the successors to H. R. Stevens but Vegetine and the other products were manufactured for a number of years.