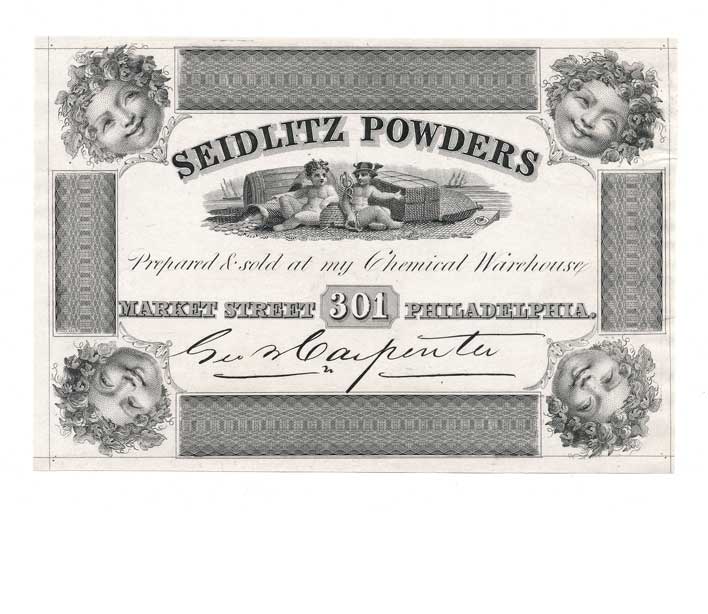 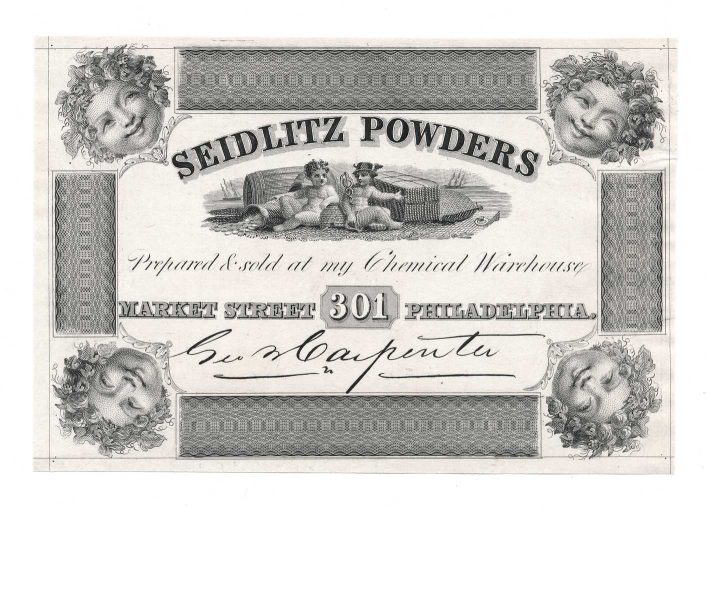 George Washington Carpenter, builder of the elegant “Phil-Ellena” mansion and estate in West Mt. Airy, left a large heritage to residents in the Pelham neighborhood. What follows is fascinating information discovered about George Carpenter during the 1991-1994 Pelham Centennial Celebration.

Carpenter’s paternal grandfather, Miles Carpenter, came to the village of Germantown from England in 1763. His father, Conrad Carpenter (1766-1823), became a land speculator. George W. Carpenter (1802-1860) was the fourth of Conrad’s nine children. George received a classical education at Germantown Academy, where he became interested in natural history.

At age 18, George Carpenter entered the wholesale drug business as an assistant. Eight years later, he established his own drug business at 301 Market Street, producing and marketing medicines ordered by physicians throughout the country. One of his popular products was a kind of “home medicine chest” that pioneer families took with them as they settled the frontier.

George Carpenter’s particular leisure interest was the study of mineralogy. He was elected a member of the Academy of Natural Sciences of Philadelphia when he was 23 and served as its treasurer from 1828 until his death.

He invested widely in real estate and eventually owned 500 acres and over 400 houses, stores and factories, and three large working farms. His contemporaries credited him with stimulating the commercial and residential development of the old and sleepy farming village of Germantown. His business success led to him becoming a director of six railroads.

At his death at 58, George Carpenter was one of Philadelphia’s seven millionaires. It was said that he worked himself to death and had not been at ease long enough to enjoy the luxury and repose of his magnificent country estate.